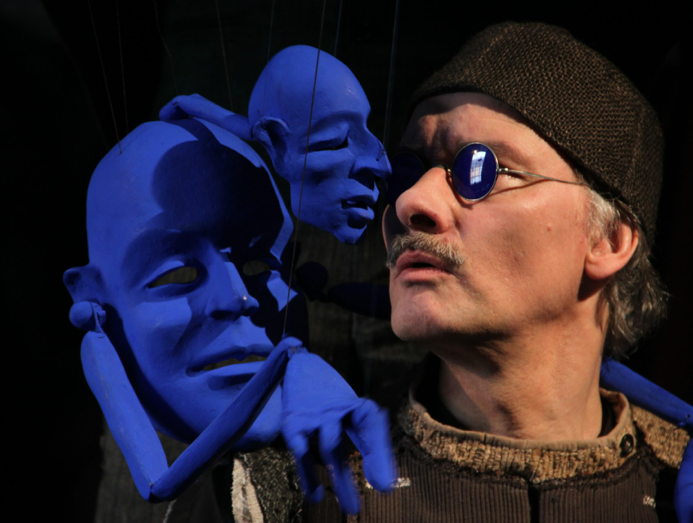 "In the end you have to listen to your puppet." Albrecht Roser