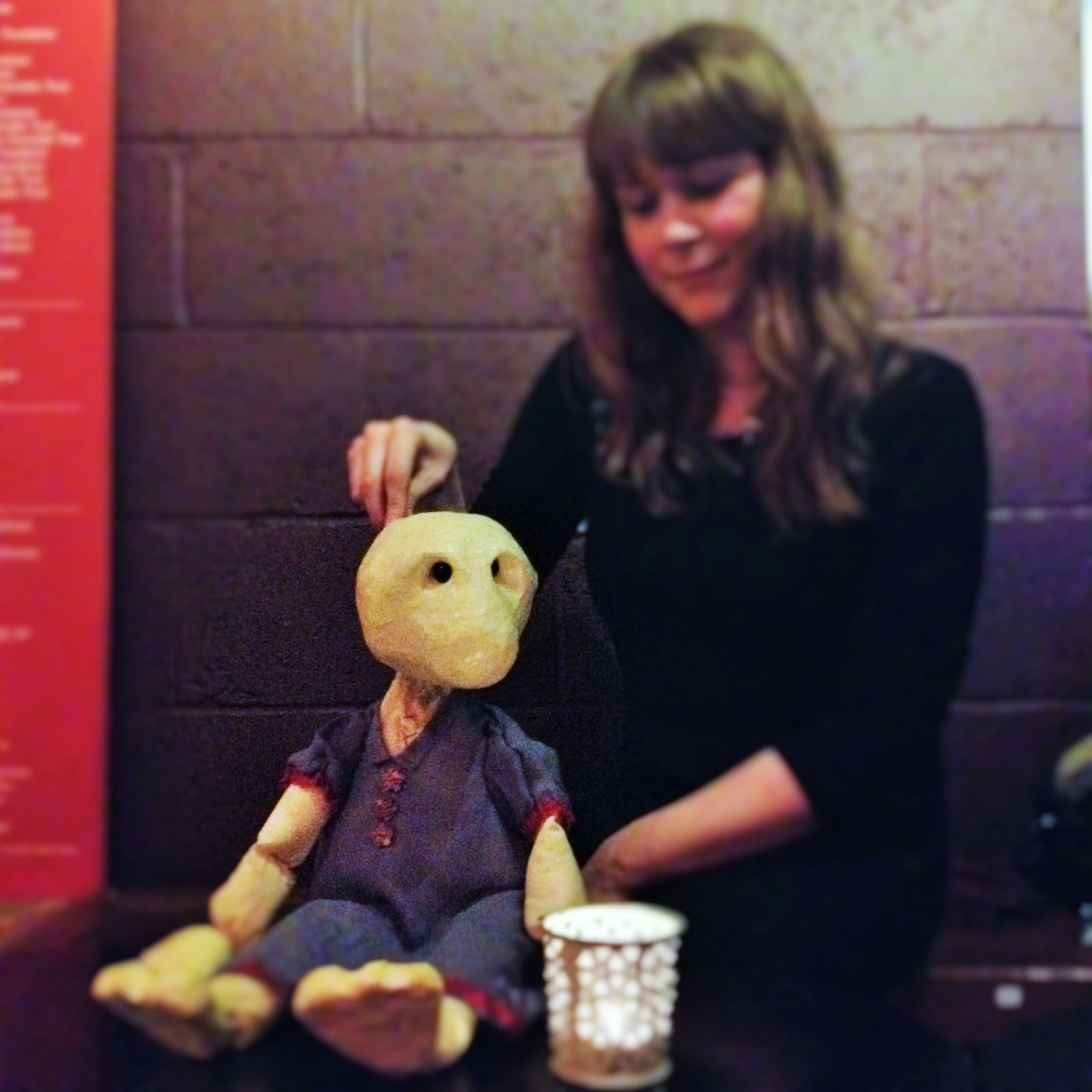 Who would you not be CDT without? Who has supported you?

Stephen: "The more you work with a puppet the less of an inanimate object it is and more alive it truly becomes."

Melancholy is on at the Vaults Festival, Waterloo from the 10th - 14th February 2016.