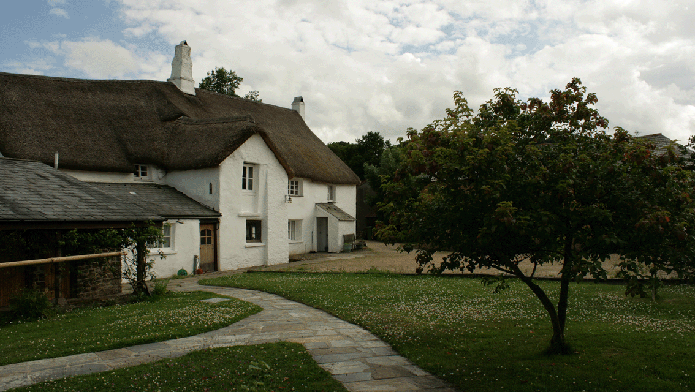 Famous for its residential writing courses in remote locations, this November will see Arvon venture into the world of puppetry for the first time. Well versed in delivering courses on writing for stage and screen, the organisation is running a specialist ‘Writing for Puppetry Course’ at Totleigh Barton, a manor house in deepest Devon.

The new week long course is the brain child of Claire Berliner, centre director at Totleigh. It’s no coincidence that she’s also a puppet maker with a show at the Southbank among others under her belt, not to mention a talent for making marionettes.

Where did the idea for the course come from? “I wanted to programme something that both acknowledged my own interest in puppetry and also a growing wider interest in it,” Berliner explains.

“Puppeteers end up doing everything – it’s a self sufficient form. But it’s hard to write for puppets. I’ve written for puppets and I make puppets, but I’ve had ideas I’ve not known what to do with. This course will give people the chance to spend a week exploring their ideas with tutors who are at the top of their game. It feels like there hasn’t been anything quite like this before.”

One of the tutors is Mervyn Millar, who is probably most famous for his work with Handspring on ‘War Horse’ and more recently on 'Crow'. The design of the course is a collaboration between him and another tutor, Nell Leyshon. Her plays include ‘Comfort Me With Apples’, which won an Evening Standard Award, and ‘Bedlam’, the first play written by a woman for Shakespeare’s Globe.

“What Mervyn Millar’s been doing is really exciting and interesting, and also mainstream in the sense that it has done well commercially,” says Berliner. “It feels like Handspring are leading the way. Once Mervyn was on board, it was easier to convince Arvon it wasn’t mad to run the course.”

During ‘Writing for Puppetry’, morning workshops will be followed by afternoons devoted to writing alone, with one-to-ones with the tutors. Evenings will include talks, performances and sharing work. Staying over is an integral part of any Arvon course, and Totleigh Barton has no mobile phone or WiFi signal.

“It’s a coming away from your life so you can concentrate on your work,” says Berliner. “It’s a total immersion. Totleigh is very, very old and is mentioned in the Domesday Book. It has a great atmosphere. Creativity is in the walls.”

‘Writing for Puppetry’ runs from the 11-16 November. Find out more.

“Puppeteers end up doing everything – it’s a self sufficient form. But it’s hard to write for puppets. I’ve written for puppets and I make puppets, but I’ve had ideas I’ve not known what to do with."

‘Writing for Puppetry’ runs from the 11-16 November. Course fees start at £620; grants are available for those on a low income.