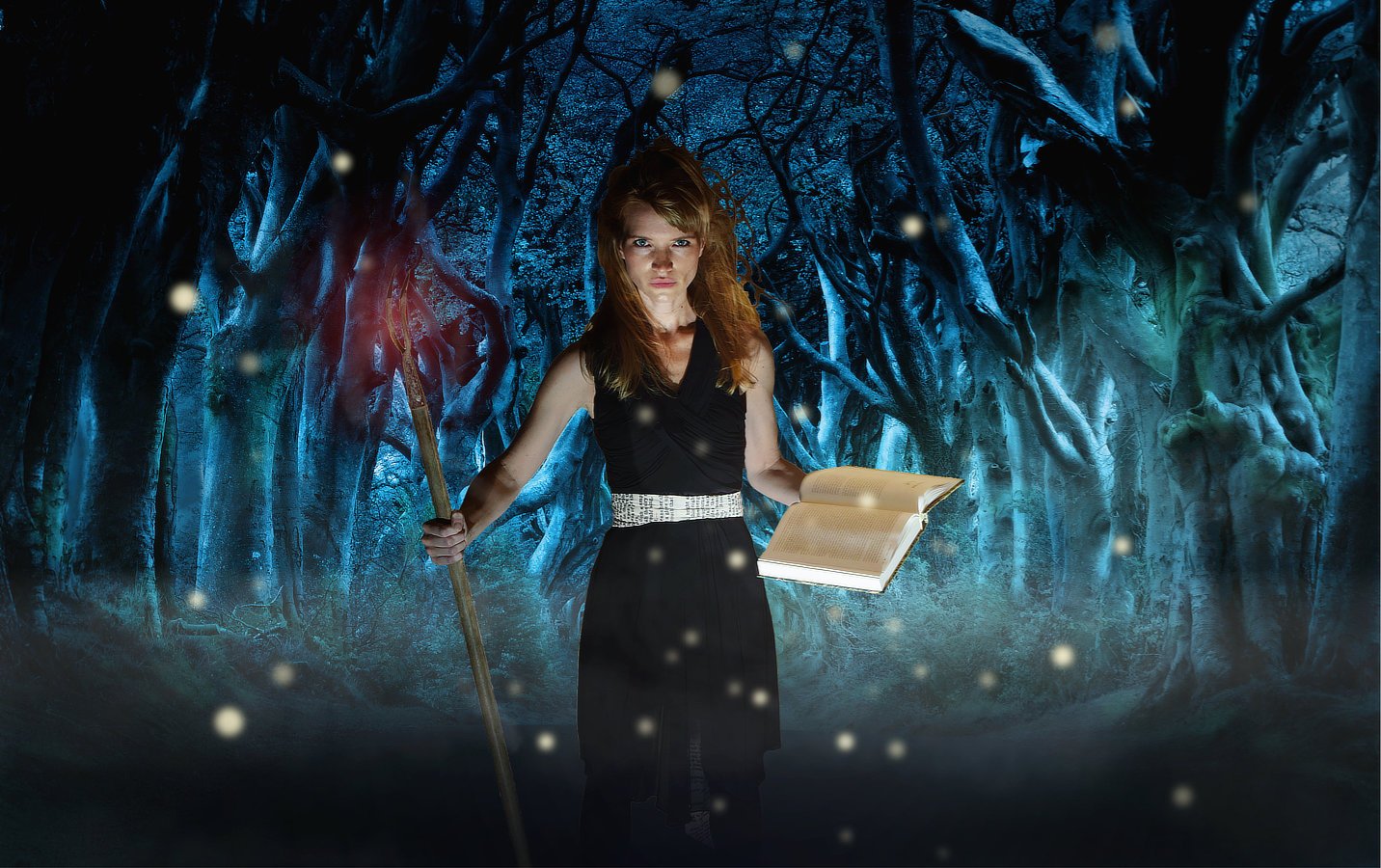 ‘Three days to save a soul, or the devil gets his way’. In a lonely graveyard, a man waits his third and final night to save another man’s soul. Resisting devilish bribery and threats, the kindly man recounts the unbelievable life of the dead man. These are truly grim tales.

After a sell-out run at last year’s Edinburgh Fringe, Box Tale Soup dishes up more deliciously gruesome fairytales for Manipulate Festival. Husband and wife team Noel Byrne and Antonia Christophers, along with brother Sebastian Christophers astonish us with Great Grimm’s Tales’ lesser-known stories, such as The Water of Life and The Story of the Youth Who Went Forth To Learn What Fear Was. Leave your kids at home for this one - there’s no frog or dainty slipper to be found here.

Once a staple of children’s bedtime tales murder, betrayal and the odd deal with the devil have since fallen foul with parents. These stories passed from generation to generation, each time warping and adapting with the times, becoming gradually more conservative and ‘respectable’. In 1812, the Brothers Grimm went about documenting these tales in print in their native German, Kinder- und Hausmaerchen (Children’s and Household Tales). As the naughty bits vanished from each subsequent edition, so grew the anthology’s popularity amongst parents. And so today, we have a Rapunzel who simply escapes the tower with her prince instead of being booted out for getting knocked up. The earlier witch didn’t mess around.

These stories are survivors and equally matched by Box Tale Soup’s narrative skill. Back at Norwich Puppet Theatre, a 2D forest of plywood trees surrounds an old abandoned trunk. Shadows creep eerily from the beautifully simple set, drawing attention towards the lyrical portrayal. Poetic verse, stylised and rhythmical movements dance us along each new tale. A thumping, original soundtrack underscores the storytelling with drums and guitar. When something horrifying happens, we feel it and the actors don’t hold back their terror.

The puppets are fun and haunting at once; skeletal cats miaow plaintively; a lion’s head splits in two to become a fiery necklace. The puppet narrator’s floating body and origami face is operated Bunraku-style. Words swim over his papery dress, as pages from ancient books. In one heart-stopping moment, blood gushes as watery blankets from a girl’s hands – her screams curdle our own. It’s definitely too gory for kids, but we feel like children waiting to hear what happens next.

Great Grimm Tales is only one of the meaty classics this company is unafraid to tackle. With storytelling for grown-ups this exciting, I’ll be watching out for more delicious retellings by Box Tale Soup.

Directed by Noel Byrne Co-production with the Everyman Theatre, Cheltenham.

"Great Grimm Tales is only one of the meaty classics this company is unafraid to tackle."